Back in the 80s when gaming evolved past a few lines of Pong on a floppy disc, there were several ways of acquiring new games for the home PC (an Amstrad 464, not even sorry). You could buy them on tape, usually from a branch of Tandy, Woolworths or sometimes a randomly progressive corner newsagent; you could ‘borrow’ them from a friend, an hilariously analogue process involving a tape-to-tape machine and an eyepatch; or you could write your own. 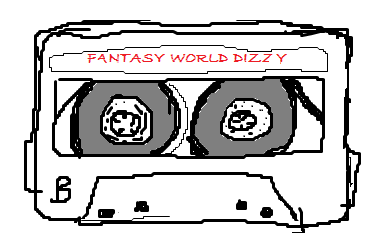 My command of BASIC didn’t go much further than copying syntax from back of hefty magazines, but a handful of intrepid bedroom coders created the foundation for British gaming. Though to be fair, the 80s wasn’t that long ago. But still, pioneers like Jeff Minter, The Oliver Twins, Peter Molyneux, Jez San and many more were experimenting, innovating, and working out how to make money from something they were doing anyway.

Games are fun. No-one disputes that except the occasional Daily Mail writer and angry parent group that give my Custom PC column so much fodder. Making games is not fun. It’s incredibly hard work of the head-banging sort for rewards that sometimes include threats from angry entitled teens, and if everything goes particularly badly, bankruptcy.

So independent developers today, just like bedroom coders in the 80s, are trying to balance ‘make a fun game because I enjoy coding and art and problem-solving’ with ‘pay the rent and have enough left over to eat ramen’. Profit is secondary to covering costs, which is secondary to making the game you want. You might even have a day job. Mike Bithell, creator of the million-copy-selling Thomas Was Alone, completed the game whilst in full-time employment, but is now able to work solely on his follow-up, Volume, using profits from his first release. A rare situation, but proof it can be done, and few indies relish the thought of creativity-sapping investors breathing over their shoulders. That’s neither in the spirit nor the psychological makeup of the bedroom coder. 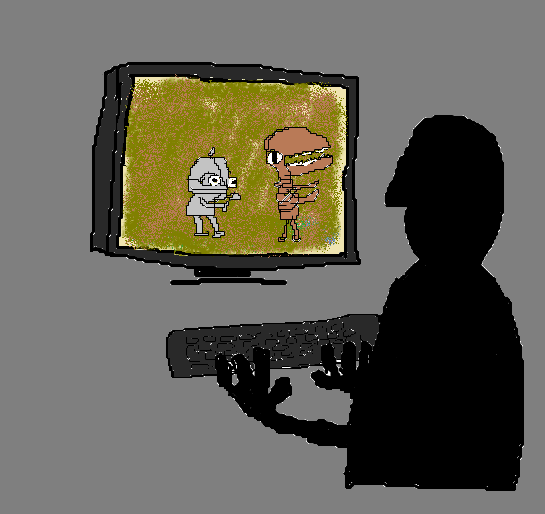 But funding for developers is scarce, so we shouldn't be surprised or cynical that crowdfunding has become a serious option. For a few years now, coders and producers have been experimenting with publicly-sourced "investment" (of the no-return type) with mixed success. I backed DoubleFine Adventure/Broken Age whilst high on nostalgia and hype, ignoring the nagging voice saying “pretty sure this game isn’t going to live up to its development cost”, but although I personally didn't love the finished product, it certainly can't be knocked for attracting pre-orders and proving a concept.

Although sadly the scale of Broken Age's funding is atypical, it's not unique – Broken Sword, Leisure Suit Larry and others all had successful crowdfunding drives - but nostalgia alone isn’t enough, as the failed 2012 Dizzy Kickstarter showed. In a few years, point-and-click will be again be passe, platformers will be the new black, and a vaguely forgotten developer will get lucky with a reboot of, oh I don't know, Speedy Eggbert. But that's also fine. Games are subject to trends same as anything. We should welcome innovation alongside sentimentality.

While we wait for the Next Big Thing, there are many excellent indie developers trying to get their small thing out there. If you have a spare few quid, take a chance on one of them. When we back a games Kickstarter we're doing exactly what we did in the 80s when we copied games on tape for our friends. Sharing our niche hobbies and obscure finds with like-minded people, and there will always be a market for that.